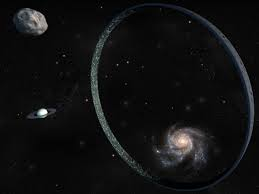 Iain Banks died last June. He announced a couple months beforehand that he had been diagnosed with gallbladder cancer and that he didn’t have long to live. He was not mistaken. Iain Banks’ first really popular novel was The Wasp Factory. It was published in 1984, and it was about a kid that kills animals, murders siblings, and is just generally fucked up. It was very well received in the literary community, so much so that Banks made a list of the top fifty British writers of the 20th century. That’s not the Banks I knew. I knew Iain M. Banks. Iain M. Banks wrote science fiction.

The need for many in the literary community to separate science fiction from literary fiction is something I’ve been whinging about for years. The assumption that a novel with spaceships cannot also have well-developed prose, plot, and characterization has kept a lot of people from reading a lot of really good fiction. In general the plots of SF novels are put together a lot more tightly and with a lot more craftsmanship than those of a lot of modern literary fiction novels, the worst of which consist of a lot of standing around, speaking words, and doing nothing. I’m reminded of the Eddie Izzard bit about British cinema (“What is it Sebastian, I’m arranging matches”). You can’t eat popcorn to that. 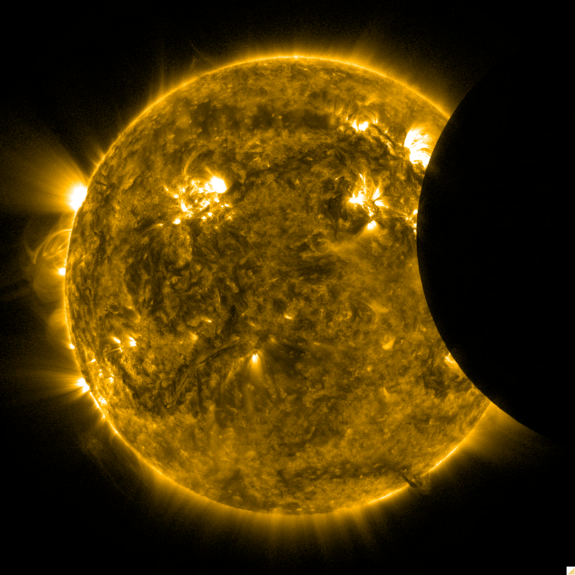 The Culture is present in almost all of Banks’ science fiction books. It is arguably his greatest creation – this galactic society is the cornerstone of his vast fame in the science fiction community. The Culture is an extraordinarily advanced post-scarcity society. It’s an anarchistic civilization, but in a society that has the material means to make anarchy a feasible proposition, “being an anarchist” isn’t really a considered position as much as it is a fact of life. Energy is limitless, technology meets every physical need of every citizen, and there is true equality because, with all of their basic needs more than met, people basically just hang out. Healthcare is at such an advanced stage that Culture citizens are freed from nearly every constraint that comes with being a meatsack. People are biologically immortal unless they decide not to be (which happens often – people get sick of breathing after a millennium of it). Most are implanted with drug glands that generate any of many combinations of drugs – uppers to stay awake, downers to relax, mind-enhancing cocktails for high-stress situations, etc – without any type of hangover effect or physiological drawback. 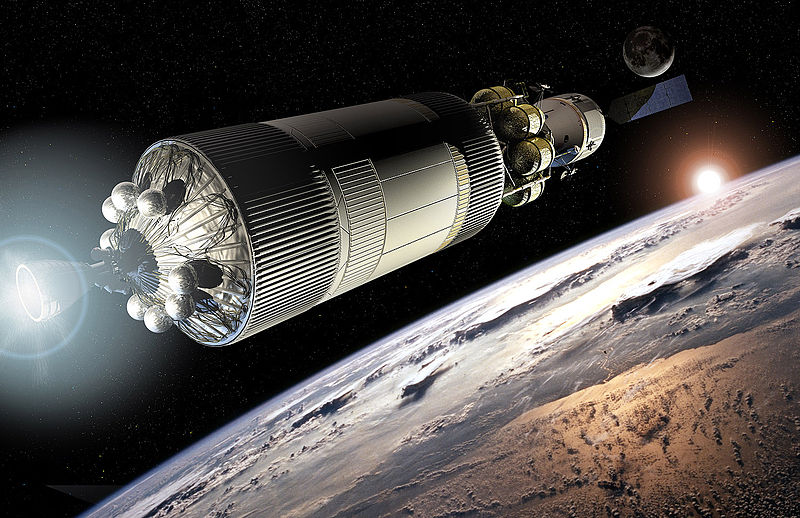 All these biological hacks are great, but what highly advanced spacefaring society is really worthy of the name without really cool spaceships? Culture ships are more than just transport – they also house the entities that make the Culture possible – the (capital M) Minds. A Mind is an AI in the post-bootstrap stage. Skynet became sentient and decimated humanity, the Minds became sentient and were a whole lot nicer than Skynet. They like humanity, and they work with humanity to help improve everyone’s lot. Each ship houses a Mind in a relationship in which the ship is the Mind – what your body is to your brain, the ship is to the Mind. Each Mind has a distinct personality, and its name reflects an important aspect of that personality. These names range from fairly silly or esoteric for standard vehicles (What is The Answer and Why?, Experiencing a Significant Gravitas Shortfall) to vaguely threatening for warships (the firmly tongue-in-cheek Frank Exchange of Views, the terrifyingly ominous You’ll Clean That Up Before You Leave).

Wait, why does a perfect utopian society need warships? Well, there are other people in the universe, and the general attitude of Culture Minds is that you can’t really be free if you can’t also blow the hell out of anyone who might threaten that freedom. In order to ensure their own growth and survival, the Culture created a covert branch called Special Circumstances. Life is unadulterated freedom and happiness if you actually live in the Culture, but that would be boring as hell to explore (Sebastian, Matches). SC is where the mayhem is, and as a result, it attracts an element that most members of the Culture find strange or even distasteful. Impatient, violent, impulsive, both ship Minds and people. This is where you see fewer ships with names like Not Invented Here and What Are The Civilian Applications? and more ships with names like Hand Me The Gun and Ask Me Again or Outstanding Contribution to the Historical Process. Banks almost always sets the Culture up against a less advanced civilization. The end result of the massive technological gap between the two societies in conflict is one of the great pleasures of the series, where the protagonist usually outmatches their enemy to such a ridiculous extent that it creates a strange feeling of glee, like when some asshole with a switchblade tries to attack Batman in a dark alley. He doesn’t have a chance, that’s not the point, but it’s so fun to watch Batman give him what’s coming to him. It is fiction candy to watch dumb, violent thugs get obliterated by the frighteningly intelligent, violent psychopaths in Special Circumstances.

But wait wait wait – how is this type of meddling and big-stick-carrying not imperialism, pure and simple? It seems diametrically opposed to the love, peace, and understanding vibe of the Culture as a whole. This is addressed somewhat in the books, but mostly Banks explains it away with the “those decisions are made by unimaginably advanced and hyperintelligent AIs, so just Trust Them” defense. Morally, it’s not really an acceptable position, but this is where suspension of disbelief comes in. It’s not really harder to accept that Minds really do know best when it comes to waging just war than it is to accept that superhuman intelligence manifests and then decides to be humanity’s best buddy.

The series is amazing, but some of the individual books suffer from plot momentum, wherein the major issues of a 627-page book barrel into the last twenty pages at full steam, entirely unresolved. Those twenty pages are absurdly entertaining, but the overall fabric of the plot frays a little if the ending is this rushed. Each separate book is not the point though. The world Banks builds is the greater gem by far. You have to take each book as a part of the whole, and the whole is a massively free, open, and just society where humanity (or a single humanoid society at least) is untrammeled by hierarchy, taboo, or power.

The belief that such a society could exist under any circumstances is an act of optimism. The future of humanity on Earth will branch one of two ways – either we’ll utterly destroy ourselves with any one of hundreds of man-made catastrophes or hang in there long enough for our technology to propel us to what we poor 21st-century slobs would consider Garden of Eden status. I choose the act of optimism. It’s important to be able to look through a window at a place that is not insane, in this time when people are still killing each other for worshiping a different man in the sky, when the basic climatological makeup of our world is about to change drastically and irreversibly, and when twenty percent of children in the most obscenely wealthy nation on this rock have trouble getting enough food to eat. Flirting with and making entertainment out of our imminent self-destruction is a very popular pastime – just look at The Road, Fallout 3, The Walking Dead, 1984, etc. This is all well and good, and it’s important to process just how fucked we all might be, but it’s equally important to hold on to a little optimism, to believe in what could be, and to hope that, against all odds, our dumb-as-hell, shoot-yourself-in-the-foot little species can make it somewhere nice. I recommend starting your journey with Player of Games.