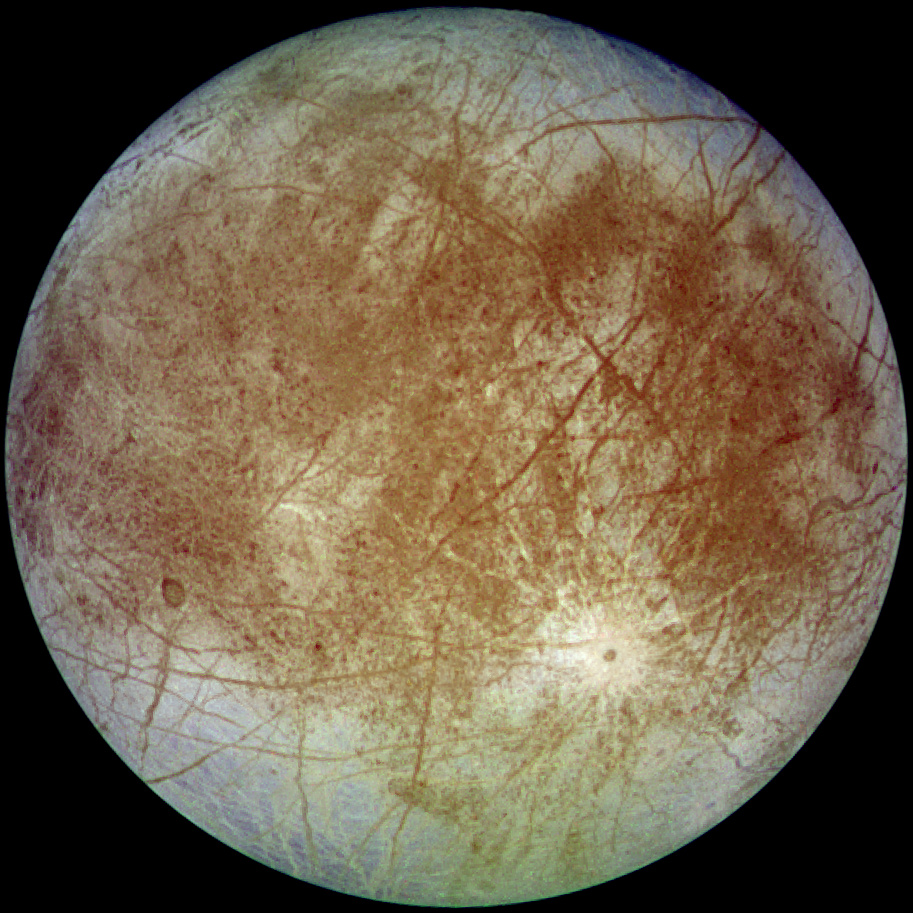 Science fiction is a rich and varied genre. There are many different ways to put together a good SF story. There’s far future SF like Banks’ Culture series, in which everything is so advanced that almost anything is possible. There’s future past like Gene Wolfe’s Book of the New Sun, in which the story actually happens in the far future, but there’s been some sort of cataclysm that has reduced everyone to a semi-medieval style of living. Future past has a fantasy feel to it, as many powerful artifacts are lying around from the past that may as well be magic. There’s also science fantasy, where works like Star Wars exist: The jedi are spaceship mages. The niche that Europa Report fills is the near-future space exploration subgenre. We are advanced beyond what we currently have, but not by much. We are interested in exploration and colonization of our own solar system, but it’s still really difficult. Finally, there’s a gritty realism that may not be present in some of the other subgenres.

Europa Report is a movie about a mission to Europa, one of Jupiter’s moons. Europa is an ice moon, and there are indications that there is a liquid ocean underneath the ice. As such, it is one of the best locations to search for extraterrestrial life. The cool thing about this type of SF is everything I just said is simple science – there is no fiction yet. Scientists really do think there could be life under Europa’s ice. The fictional bit occurs when a privately-funded space exploration organization puts a team of humans on a ship to Jupiter to figure all of this stuff out.

This movie is a little terrifying. The problem with exploring space is that it’s dangerous as hell. Even Nixon, who presided over the moon landing, hedged his bets and had an oh shit speech prepared just in case Aldrin and Armstrong got stranded in the Sea of Tranquility. Astronauts are people who agree to strap themselves into a small room on top of 500 tons of explosives, have those explosives lit, and ride that small room away from an environment where they can live and breathe and into an environment that can kill them through freezing their blood, popping their blood vessels, or suffocating them. The only thing between them and death is a layer of titanium. Astronauts are insane. If something goes wrong with the propulsion system halfway to Jupiter, you just sit in space until you die. If your transportation breaks on the highway, you curse, get out of your car, take a deep breath to sigh in frustration, and call AAA. If your transportation breaks in space, going outside will kill you, taking a deep breath will exhaust your tenuous oxygen supply even faster, and no one can get any assistance to you. 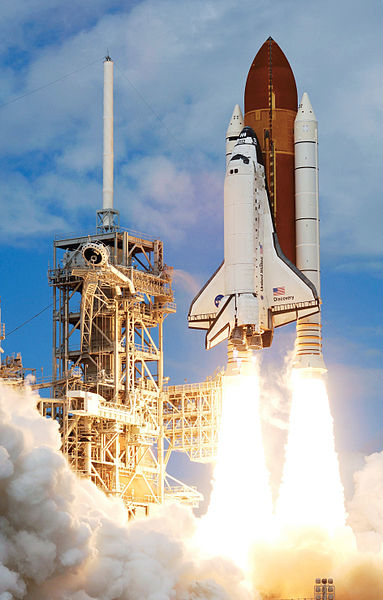 Yes, the top of this cone of flame is the most rational place for me to be right now.

This danger, the risk and nobility of accepting a long-term space mission, is the central focus of this movie. To borrow a line from Nixon’s speech, space explorers are willing to “[lay] down their lives in mankind’s most noble goal: the search for truth and understanding.” Yes, astronauts are insane, but I love that Earth produces a class of people for whom the pursuit of knowledge is worth the sacrifice of their lives. The tension created by the constant risk in this movie is explored through cramped, short camera shots. There are a lot of closeups on faces and the set design is a nest of tiny rooms that all look very similar and give a mild claustrophobic effect. The structure of the movie itself emphasizes the danger inherent in space travel – the framing device for the narrative is found footage cut with a press conference with the space company’s CEO explaining what went wrong with the mission. This device is an interesting way to tell the story, but one drawback is that I was not really sure what exactly was happening for the first half hour of the movie.

The characters are appealing, but not very well fleshed-out. A week after watching the movie, I do not remember anyone’s name. There’s no-nonsense captain man, bubbly and excited science girl, loving father man (played by Sharlto Copley), and grizzled Russian engineer. The cardboard nature of the characters does not detract from the story itself, as it just underlines the fact that these people have subjugated themselves entirely to The Mission. It does exacerbate one issue with the movie – the camera shots are clean and spare, everything looks great, and the concept of the movie is interesting, but I found myself getting more and more bored as the movie went on. More in-depth characterization and better dialogue would have done a lot to alleviate this problem.

If you like space, you should watch this movie. Its editing can make it confusing, the characters are as empty as the space that surrounds them, and the pacing could have been tighter, but it looks good, attacks an interesting concept, and carries one of the most important themes in art: the pursuit of knowledge is the greatest good, and we do not matter in the face of that. The sacrifices explorers have made throughout history have bettered mankind. The drive to explore and push the physical bounds of what we know is one of humanity’s greatest traits, and this movie glorifies that impulse.