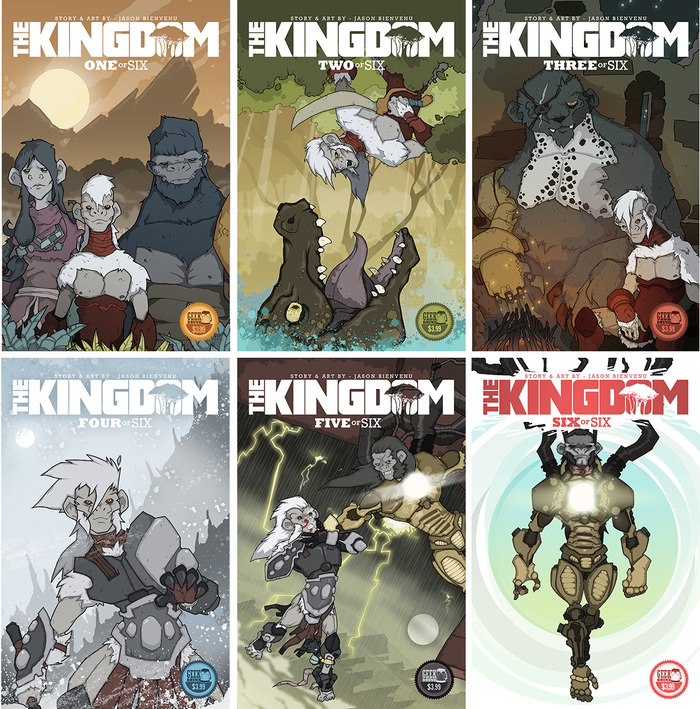 In the afterword to The Kingdom, writer-artist Jason Bienvenu states that his goal with this project was to create a story reminiscent of the 80s cartoons he grew up with. And though you won’t find fighting robots or cats with boobs in The Kingdom, you will find a lovably familiar good vs evil story with a knack for cheesy one-liners. So in that regard, Bienvenu succeeded.

The story is archetypal and familiar: Pale, the outcast hero, rises to power in the wilderness only to come back to save the kingdom–like Luke Skywalker, Simba, and David did before him. He wears the hero of Joseph Campbell’s monomyth thousandth face. In any case, the series’ raison d’etre isn’t its story, but its art.

Character design, in particular, may be Bienvenu’s special gift. Bienvenu communicates his characters’ essences through their designs. Trepidacious, naive Pale wears showy red armor that nonetheless doesn’t fully protect him; his white mohawk and hard features reveal a youthful determination. Pale’s father, the lovable oaf, hardly wears any armor to show that he’s cocky and unconcerned. The Boar-O, a giant [mega]bear, wears nothing but an eyepatch and a metal arm–exposed, vulnerable, but fully confident. Even without backstory or dialogue, these characters are three-dimensional.

With such attention to detail, it’s frustrating that Bienvenu feels the need to over-explain the comic through dialogue and narration. The first issue is the most guilty of this, and acknowledges a lack of confidence in Bienvenu to tell a visual story. However, as the story progresses, the narration takes more of a back seat. By issue two, Bienvenu makes bolder moves in page layout, sequencing, and framing. By issue three, his confidence is perceptible. And issues three and four show Bienvenu at his most confident. The narration is minimal, the dialogue enhances rather than hinders, and the art flies off the page. Take the following splash page, for example. Among other things, Bienvenu breaks the background environment into broken panels, like cracked glass, to reflect the sudden violence of the scene. 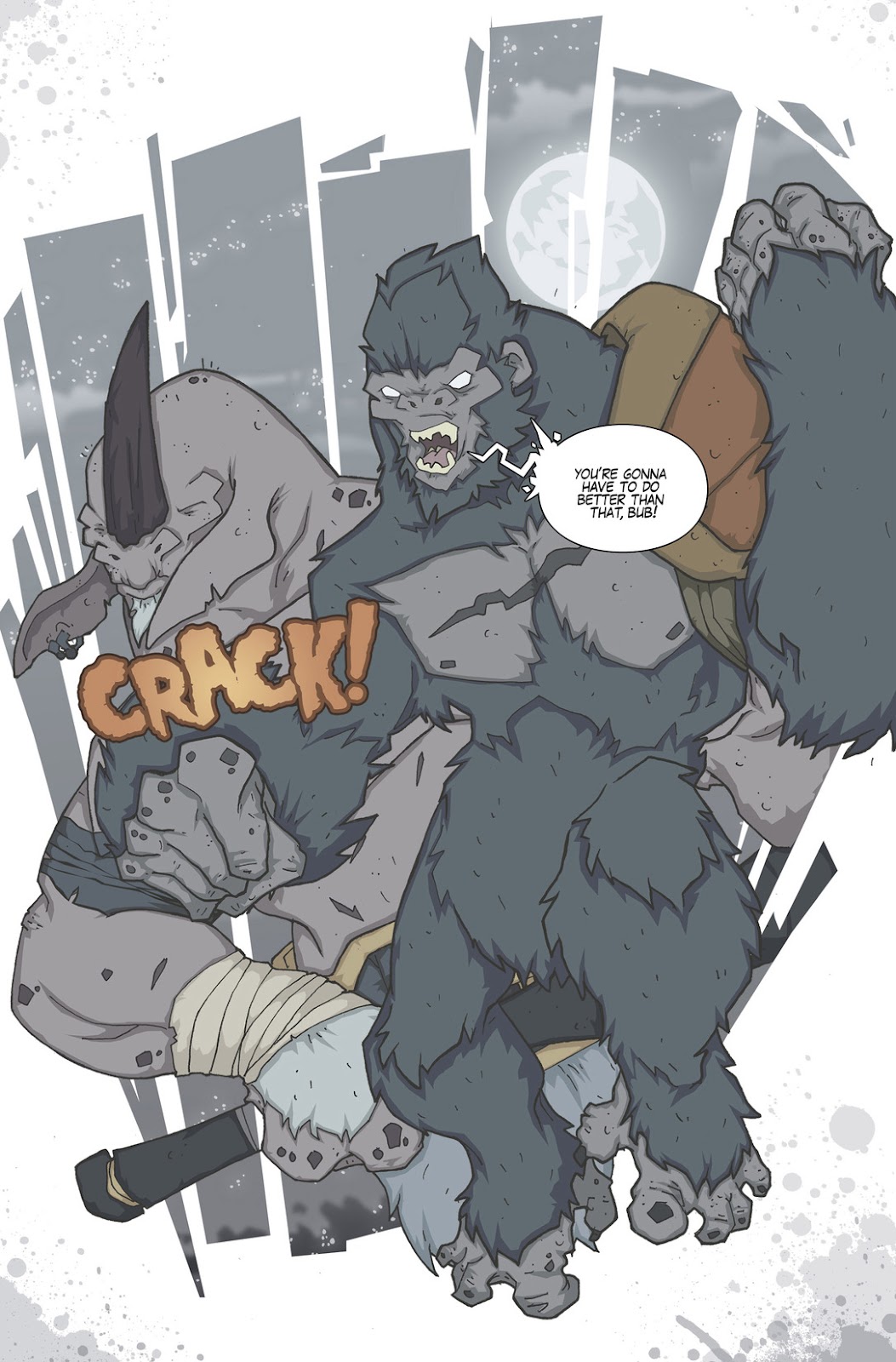 Speaking of environments–as a native Louisianian, Bienvenu understands how to communicate the heat and humidity of the jungle with muted greens, muddy browns, and a sun that emits waves of feverish heat. Conversely, his night scenes communicate quiet awe for a pre-electricity view of the stars. The cities of The Kingdom are designed with similar attention to detail. Each has its own style of architecture and mood. My only wish is that he would have made some of these environments splash pages for us to drool over. 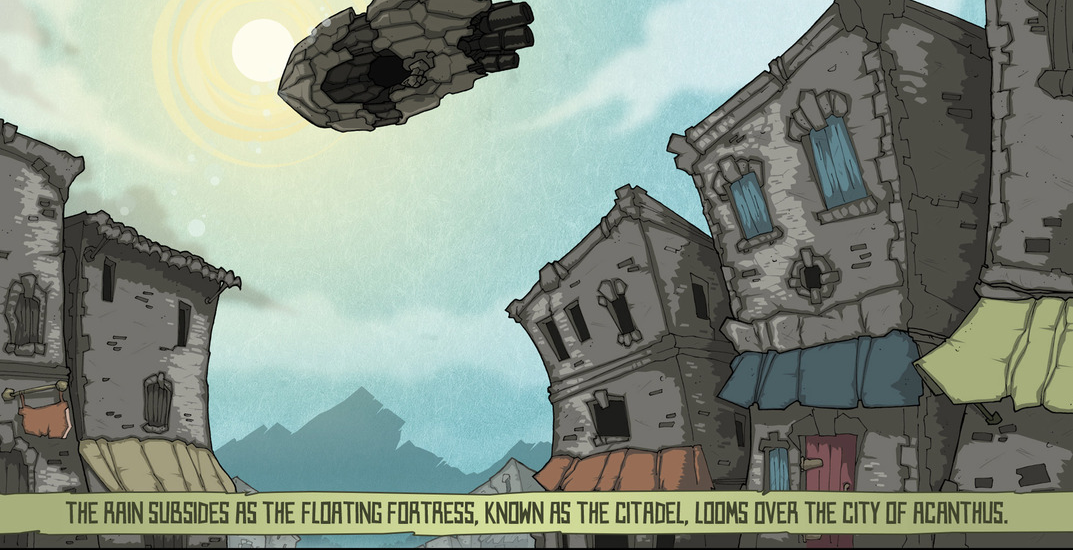 Though The Kingdom oftentimes runs through the motions of the hero myth, it never takes itself too seriously. Bienvenu set out to have fun, and he did. The story is full of wise-cracking corny stepdad jokes, but that’s sort of what makes it so fun. In any event, it puts on full display a new artistic voice who will no doubt helm exciting future projects.

Where to get it: